Facebook To Ask Users To Rank Trustworthiness Of News Sources 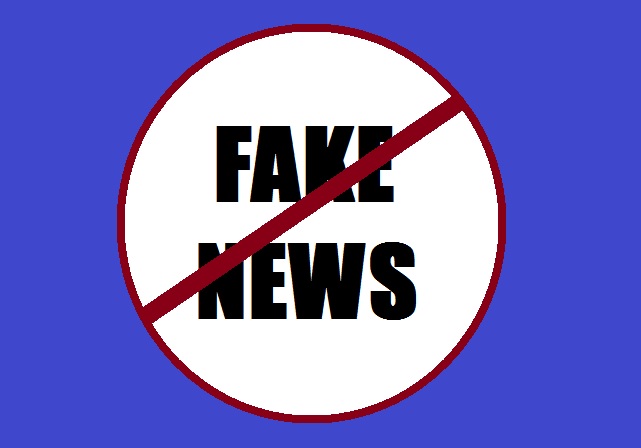 Facebook will ask its users in a survey about the trustworthiness of news sources that they are familiar with, Facebook CEO Mark Zuckerberg announced on Friday.

"We decided that having the community determine which sources are broadly trusted would be most objective," Zuckerberg stated.

Facebook will ask people whether they're familiar with a news source and, if so, whether they trust that source.

"The idea is that some news organizations are only trusted by their readers or watchers, and others are broadly trusted across society even by those who don't follow them directly (We eliminate from the sample those who aren't familiar with a source, so the output is a ratio of those who trust the source to those who are familiar with it.)," Zuckerberg wrote.

Facebook will then prioritize news that is trustworthy, informative, and local. And we're starting next week with trusted sources.

"There's too much sensationalism, misinformation and polarization in the world today. Social media enables people to spread information faster than ever before, and if we don't specifically tackle these problems, then we end up amplifying them," Zuckerberg continued. "That's why it's important that News Feed promotes high quality news that helps build a sense of common ground.

Zuckerberg noted that the Facebook Trusted Sources update will not change the amount of news users see on Facebook. It will only shift the balance of news users see towards sources that are determined to be trusted by the community.