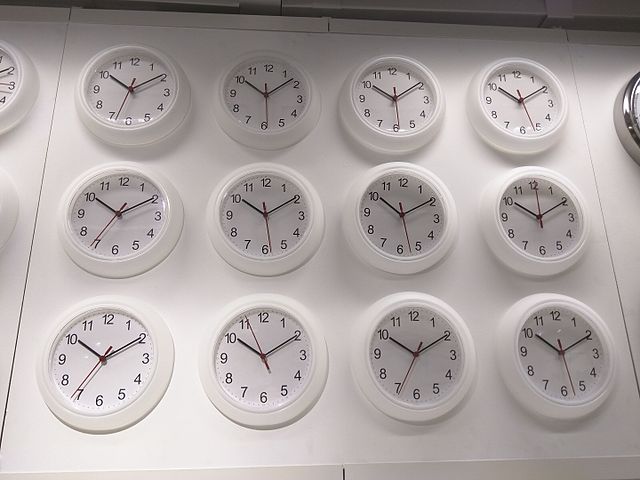 TALLAHASSEE, Florida -  Daylight Saving Time may soon be observed throughout the year in the Sunshine State after the Florida House of Representatives passed legislation to put an end to the practice of setting clocks back and forward every six months.

Florida House Bill 1013 passed by an overwhelming majority of 103-11.  Its companion Florida Senate Bill 858 would also have to pass the Florida Senate before the legislation goes to Governor Rick Scott's desk to be signed into law.

If the bills passes the Senate and Governor Rick Scott signs 'The Sunshine Protection Act' into law, Florida would then ask the U.S. Congress for an exemption to stay on Daylight Savings Time throughout the year.

Benjamin Franklin did not propose Daylight Saving Time. This misconception grew out of the proverb "Early to bed, and early to rise, makes a man healthy, wealthy and wise" that was published in Franklin's Poor Richards' Almanac.

How to Correctly Spell and Say Daylight Saving Time

Losing an hour of sleep is bad for your health, studies find. The overall rate for stroke was 8% higher and heart attacks 10% higher in the days following the daylight saving time change.